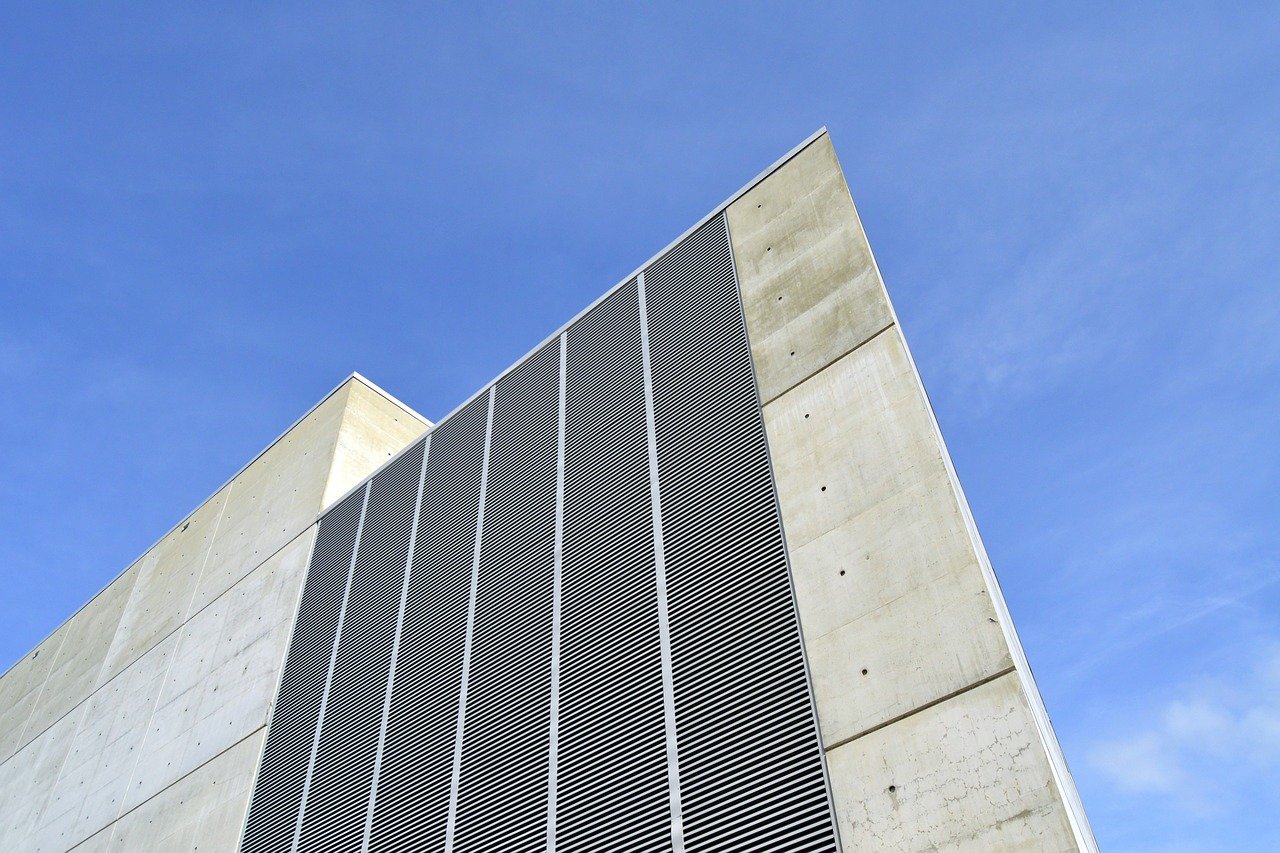 So many companies are not waking up to the HFC phase-down and the commitment by Australia to the phasing out of harmful HFC refrigerants to mitigate climate change.

The Kigali Amendment to the Montreal Protocol is an international agreement to gradually reduce the consumption and production of HFCs (hydrofluorocarbons). What it all means is that we only have until 2036 to upgrade equipment containing HFCs with natural refrigerants. The thing is, it's not quite as simple as it sounds, as a large number of systems across Australia need to be retrofitted. The costs of the harmful HFC refrigerants will also start to escalate much sooner than, 2036. This is due to tightening mechanisms.

The phase-out refers to the conversion of all industrial and commercial refrigeration facilities as well as air conditioning in buildings.

Still, today, companies and people continue to buy the cheapest option which isn't going to last and will have to be changed at some point down the track to meet the requirements. An equipment upgrade doesn't have to be a quick fix, it can be a superior investment bringing positive returns from day one.

Take air conditioning, for example, these freon units are throw-away items. They are generally cheap and do not last. They are then replaced by the same thing and people say you get what you pay for and arguably so. People think they are saving money by going with the cheaper option, but actually they are not. People are not considering energy efficiency. Freon-based systems are expensive to run as they use a lot of energy. An air conditioning system using natural refrigerants, such as low charge ammonia system will use far less energy. Not only will the system cost less to use in terms of power charges, the system is also engineered to last. The maintenance costs will be lower as well and so over a period of time, there will be cash-flow positive returns, especially if you take into account future projected increases in the cost of electricity and refrigerants for replenishment.

A transition now away from the use of freon-based systems to a system powered by low charge ammonia will save money now and into the future. An alternative system isn't just to adhere to legal requirements, it is an investment in your equipment and it will improve the bottom line.

The good news is, at Scantec Refrigeration, we have been designing and installing environmentally friendly refrigeration systems and air conditioning systems using natural refrigerants predominantly recommending low charge ammonia for a number of years. Not only do our systems have a low GWP, and as such are better for the environment, they are also incredibly efficient and have a high COP. Payback on these low charge ammonia systems are usually within 3-6 years and when you consider the benefits and the longevity it really is a 'no brainer'.

At Scantec Refrigeration, we have already been assisting businesses with the transition of their equipment away from using harmful HFCs since 2000, instead, using low charge ammonia as a natural refrigerant.

To request a quotation to upgrade or replace your equipment, or to request case study examples click here to contact us today.