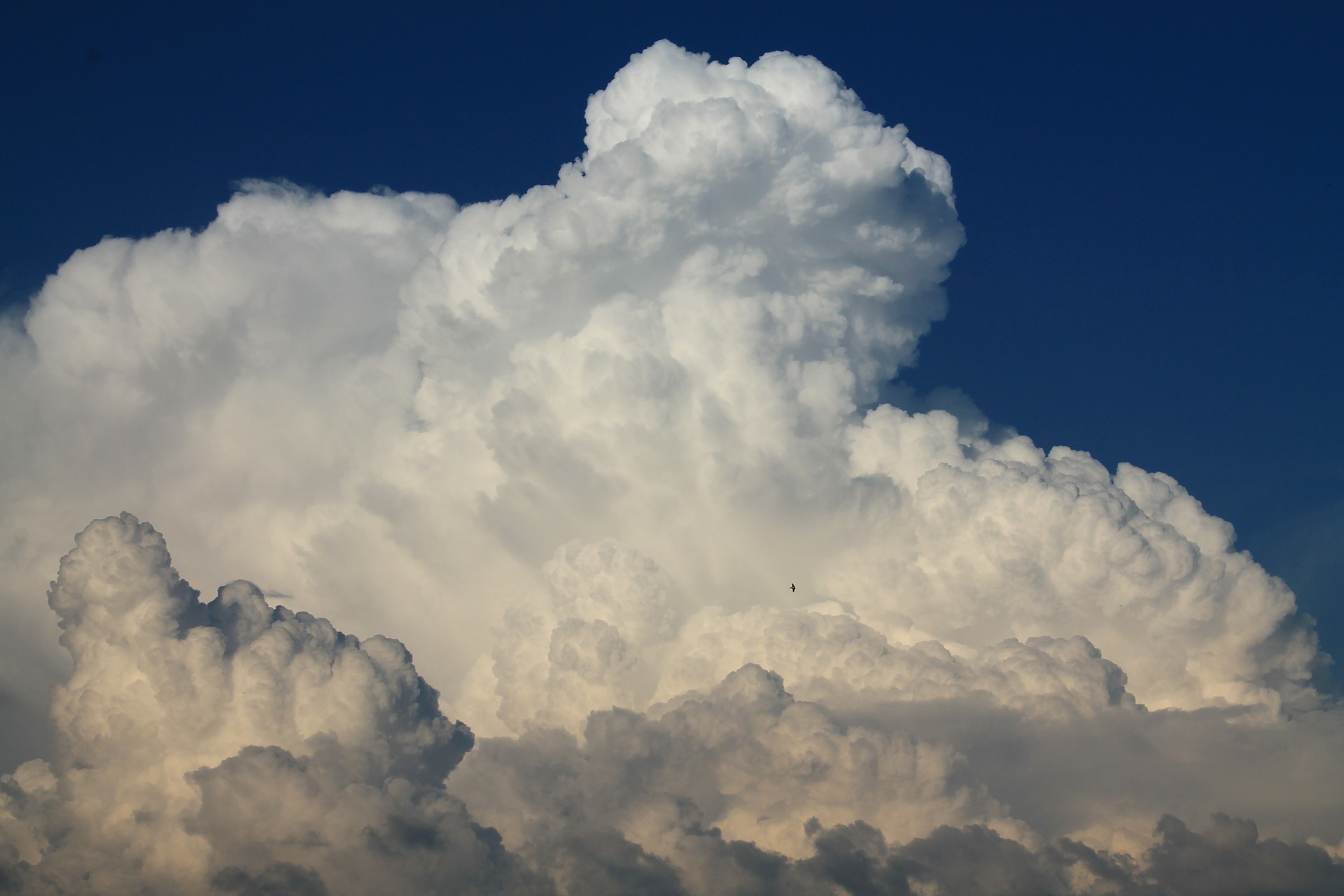 It looks like there are new greenhouse gases in town, well in the atmosphere at least and with no known use, their presence is cause for concern.

Advanced Global Atmospheric Gases Experiment (AGAGE) who are an international network of climate scientists have detected increasing atmospheric concentrations of three greenhouse gases that have no known uses. The group says that the findings highlight gaps in the regulation of ozone-depleting substances produced as by-products during the manufacture of other chemicals as published in an article by the Royal Society Of Chemistry last week.

Researchers from the AGAGE network believe the ‘unexpected’ emissions of three HCFCs are by-products from other processes. This means that there are no public inventories or emission reports available for them. The AGAGE team says that this highlights a weakness in the Montreal Protocol – a major international treaty to phase out ozone-depleting substances, which is credited with helping to reverse much of the damage caused to the ozone layer in the 20th century.

AGAGE is part of the powerful global observing system that is measuring halocarbons, including bromocarbons, in the Earth's atmosphere. The original ALE/GAGE/AGAGE stations (Mace Head, Trinidad Head, Ragged Point, Cape Matalula, and Cape Grim) occupy coastal sites around the world chosen to provide accurate measurements of trace gases whose lifetimes are long compared to global atmospheric circulation times. Two stations in Europe (Zeppelin, Jungfraujoch) and two in East Asia (Shangdianzi and Gosan) have joined the AGAGE network in recent years by using the same instrument and calibration scales.

AGAGE also collaborates with stations at Hateruma Island operated by the Japanese National Institute for Environmental Studies (NIES), and Monte Cimone managed by the University of Urbino, Italy.

To read the original article in full click here. To read more about the work of AGAGE click here.