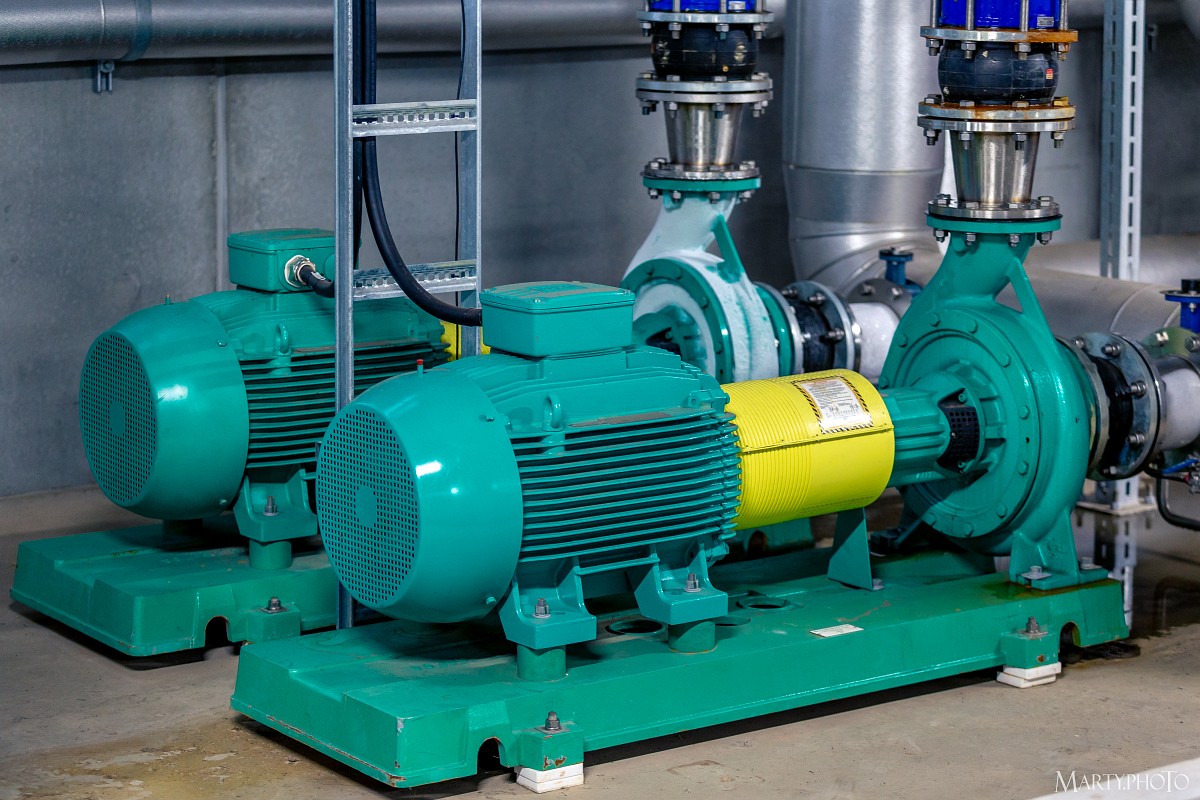 At Scantec Refrigeration, we aim to meet if not exceed our clients' expectations especially when their energy bills are off the charts.

A recent project that we completed, was a refrigeration system for a temperature-controlled logistics operator in Truganina, Victoria. The challenge of the project was the consolidation of three existing HFC-based refrigerated warehouses into one, with increased energy efficiency and reduced maintenance costs as published in HVACR Nation.

What was particularly different about this project is The “cold lake” air distribution concept we employed as it relies on the differences in density between relatively cool and relatively warmer air.

As in any refrigerated warehouse, it is the circulating airstream that cools the space. The airstream does this by warming up slightly as it circulates throughout the facility. As the air warms, the density reduces, and the air seeks to rise towards the ceiling of the facility without requiring any mechanical assistance to do so.

From there, the air returns to the evaporator (air cooler) return, is refrigerated again and returned to the room. This is in contrast to the conventional air-distribution method, which injects relatively cold air at a high level into the refrigerated space, forcing the airstream to more or less do the opposite of what it naturally seeks to do when used as the cooling agent cooling the warehouse.

It also has abuent air defrost. Defrost is carried out by means of automatic motorised shutters. During defrost the cooling coil is isolated from the refrigerated warehouse on the airside, while ambient air is circulated through the cooling coil, causing it to defrost. This minimises heat ingress into the freezer during defrost.

The use of dry expansion refrigerant feed and the employment of evaporator materials with high thermal conductivities create a faster defrost cycle. The reason for this? Air coolers contain significantly less refrigerant at the commencement of the defrost, and warm up faster.

The overall plant inventory is typically four to five times lower. To read the article in full click here.