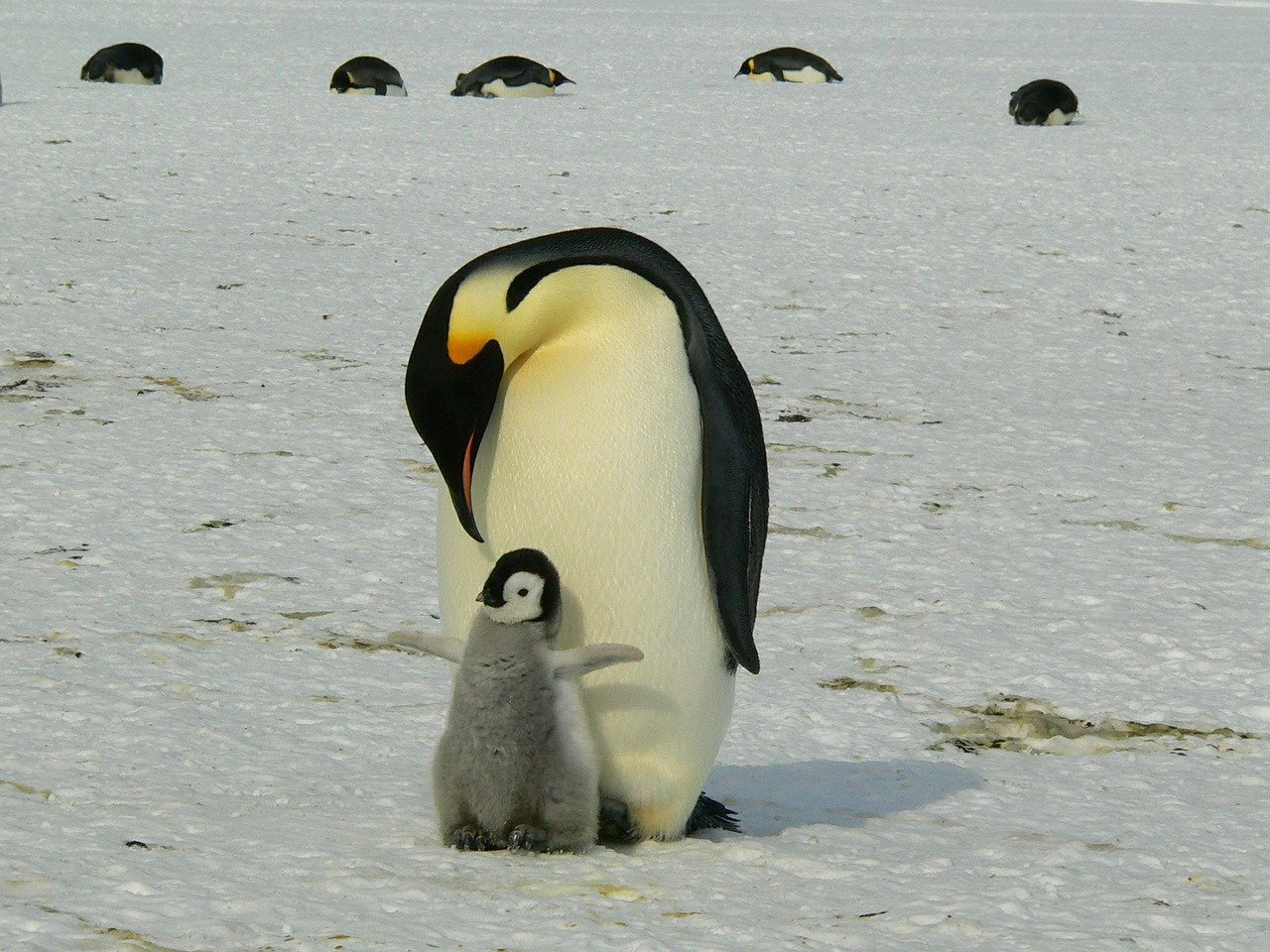 If you haven't heard of the Wim Hof Method you may have been living under a rock. Wim Hof himself famously known as the 'Iceman' is known for his physical and mental improvement method involving cold exposure training, meditation and breath work.

The Everest climbing Dutchman once ran a half-marathon in his bare feet 100 miles north of the Arctic Circle. He also swam under the ice at the North Pole and earned a Guinness World Record for the longest amount of time swimming under the ice for 80 meters.

In a study carried out by the Radboud University, followers of the Wim Hof Method and non-followers were both exposed to a pathogen, while being closely monitored. The participants who practised the Wim Hof Method showed an increased immune response and fewer symptoms of diseases. In another experiment, Wim himself was closely monitored in a cold environment and in a neutral environment. The results of this particular study showed that Wim’s levels of brown adipose are very high for a man of his age, but only when measured in a cold environment. Many more studies are currently conducted to expose the effects of the Wim Hof Method in areas such as stress, metabolism, and inflammation.

In addition to the popularity of the Wim Hof method, cryotherapy (or cold therapy) has been on the rise for the treatment of a number of things i.e. to enhance muscle endurance and joint function, acceleration of metabolism, improvement in sleep patterns and release of endorphins and it is used in sports recovery and performance as well as being used to boost skin collagen, improve arthritis pain (study), Alzheimer's and even for weight loss.

A person enters into a cryotherapy chamber, where the temperature can drop down to -130 ℃ for just 3 minutes, and it triggers the bodies survival mechanisms, releasing endorphins and causing rapid blood circulation.